In September 2019, the popular charter yacht Lady E arrived at Pendennis to begin a transformational rebuild. Her Owner had a vision for a significantly enhanced guest experience, which a partnership between the Owners team and Pendennis was to bring to life.

A major component of the yacht’s refit was the addition of a 6m stern extension, creating an extra 120sqm of guest space across her lower and main decks, as well as providing balance to the side profile of the yacht and modernising the appearance of the vessel. Pendennis built a 66sqm beach club on the lower deck, its enlarged transom door opening to a full beam swim platform with actuated swim stairs leading guests into the water. The living space on the aft main deck was increased by 55sqm, providing additional guest seating and sunbathing areas with an uninterrupted panoramic view through the glass panel framing the aft deck.

The upper galley and pantry were completely transformed into a new health and wellbeing suite designed by Exclusive Living. To complement this area the Owners upgraded the yacht’s existing sauna with a new Hammam steam room and new day head for the BBQ deck.

Running alongside the major structural modifications was a programme of comprehensive engineering and AVIT work. Pendennis and VBH rewired the entire yacht with 5 kilometres of modern data cabling. The re-cabling complemented enhanced visual and sound upgrades throughout the yacht, in particular new 77-85 inch screens throughout the guest areas and nightclub specification sound and lighting systems. The entire guest interface via the onboard iPad system was redesigned on a bespoke platform for Lady E.

Three generators were replaced with Scania DI13 units complete with SCR systems to comply with IMO tier 3 guidelines for cleaner yacht emissions. Additionally, HUG DPF systems were installed to further reduce particulate emissions and comply with NOx and SOx MARPOL regulations. Pendennis engineers worked with TESS Electric to further upgrade Lady E with the installation of the Magnus power management system along with the clean power output, and a new power management system for the Tyco Fire Alarm system.

In the engine room, all major machinery had new motor mounts installed which significantly reduced the noise vibration for the whole yacht. Both main engines and the main engine exhaust were overhauled, with new Mufflers and expansion joints for the exhaust. Along with additional cooling plates, new larger circulation pumps were installed which can maximize the flow of water by regulating speed, meaning the entire engine room now runs 10 degrees cooler than before the refit. Service work was completed on all major engineering systems both within the engine room and external to the yacht, including the chiller plant, gearbox, shafts, rudders and stabilisers and the installation of new propellers. The entire hydraulic systems of the yacht were refurbished and upgraded including the tender garages and aft, port and starboard passerelles.

Lady E’s sleek new profile benefited from the application of a topcoat on her exterior bulwarks and UV exposed areas with Pendennis working in partnership with Pinmar to complete her transformation. Pendennis’ joiners laid new teak decking to the stern, main deck, pool deck and sun deck areas and re-painted Lady E’s pool.

The newly extended 74.5m Lady E left Pendennis in October 2020 ahead of a world tour in 2021. Captain Charles DuGas-Standish stated “The rebuild of LADY E was the most extensive I have been involved with during my 30 year career as a seafarer, which was only possible by partnering with a shipyard with the capabilities and resources of Pendennis. LADY E entered Pendennis shipyard as one of the leading charter yachts globally and is now leaving with unrivalled luxury, entertainment features and AV/IT technology, as well as engineering reliability and safety.” 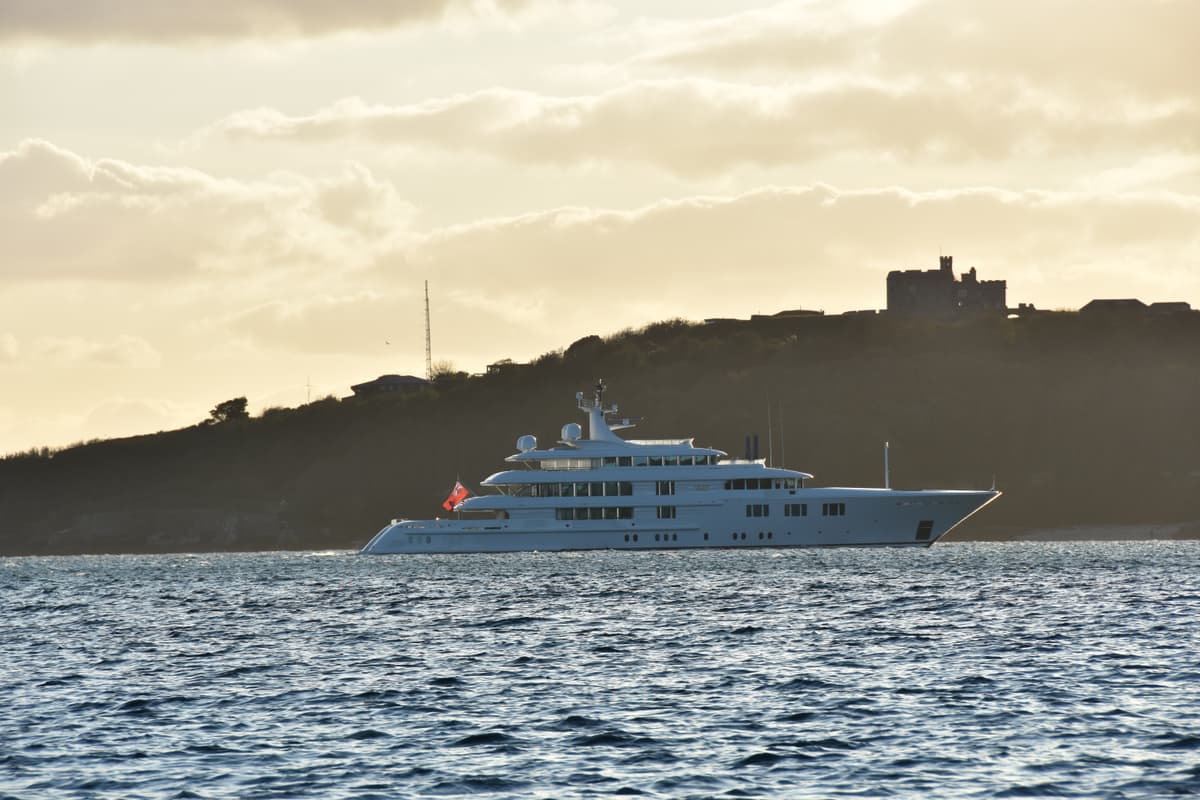 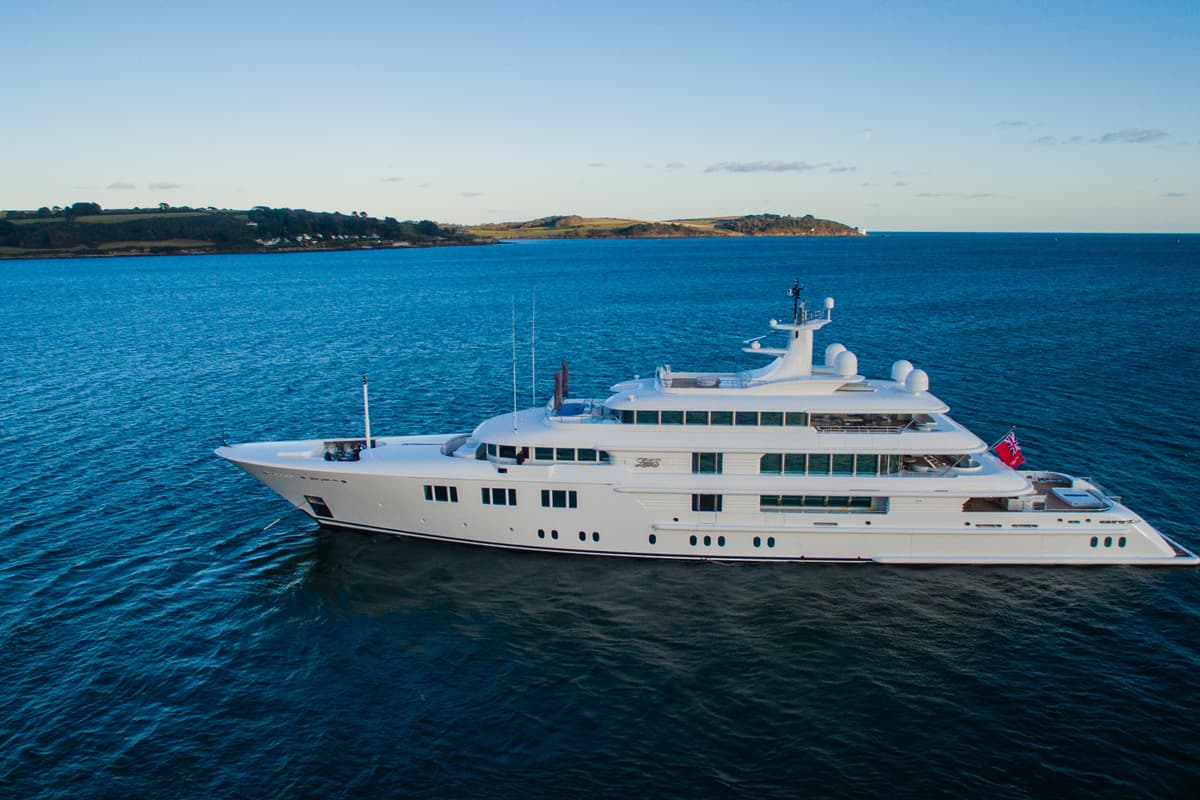 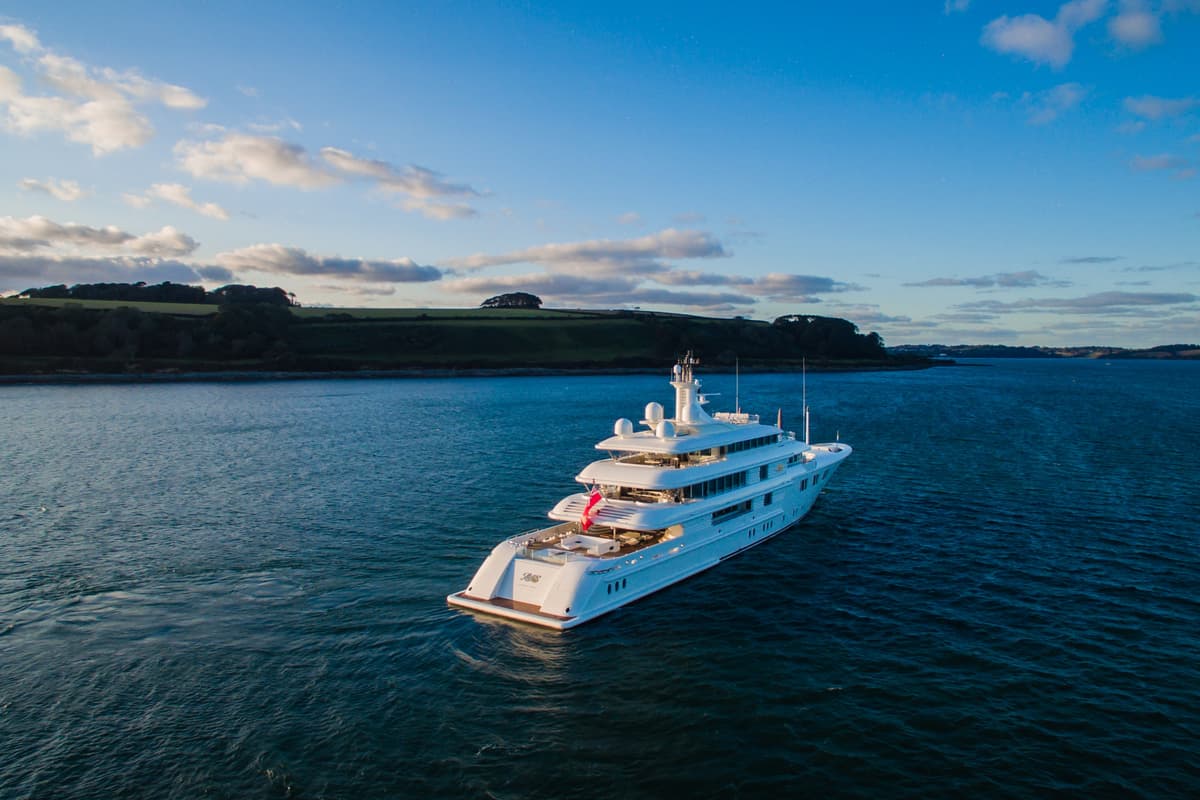 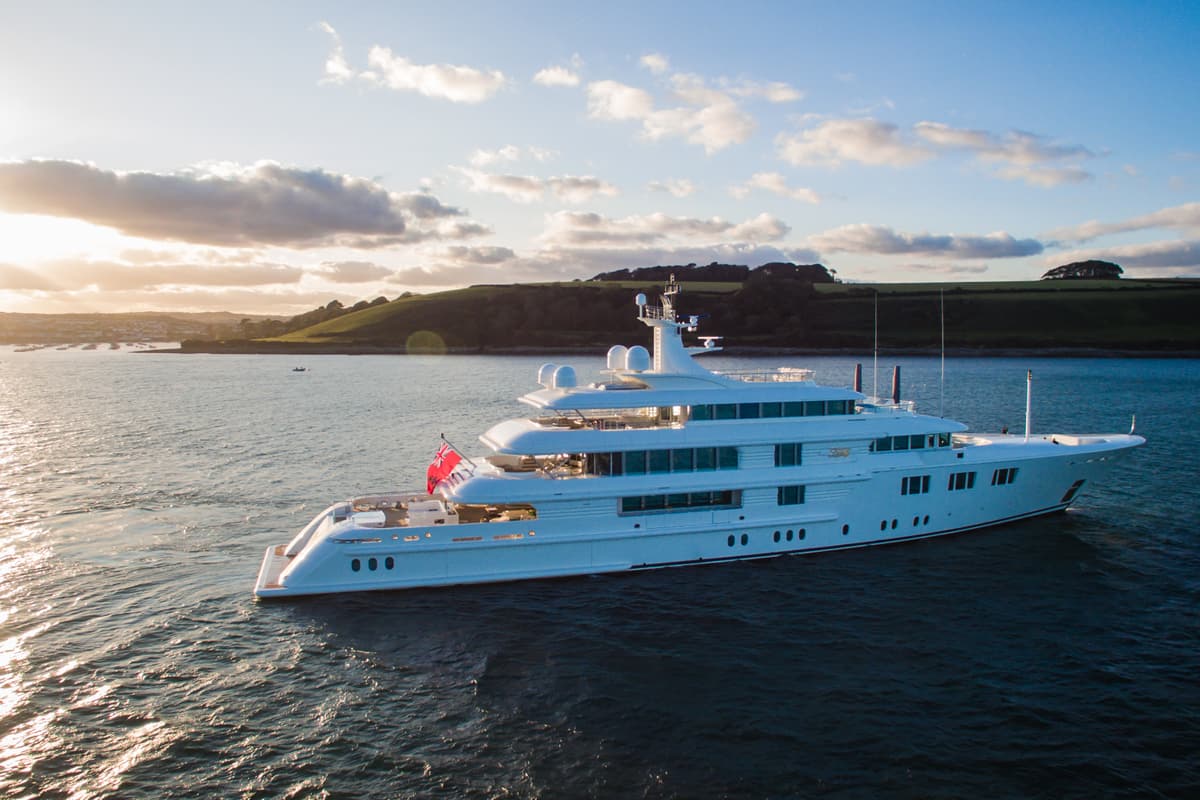 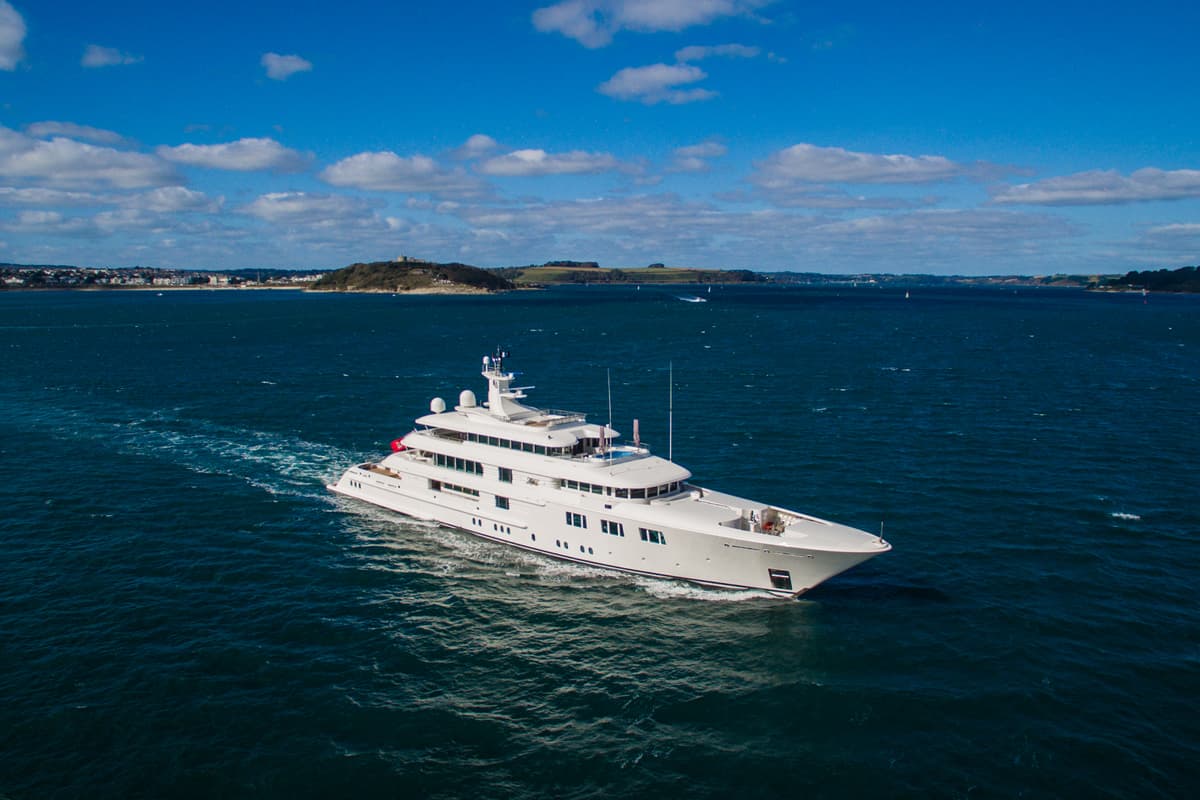 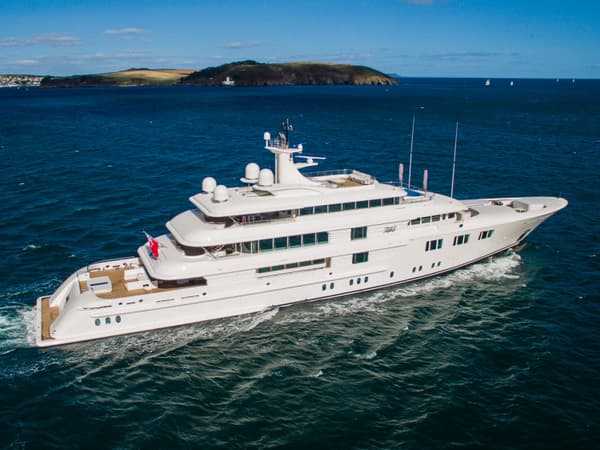 This is an example banner that overrides the default.